Browsing as Anonymous (not verified) 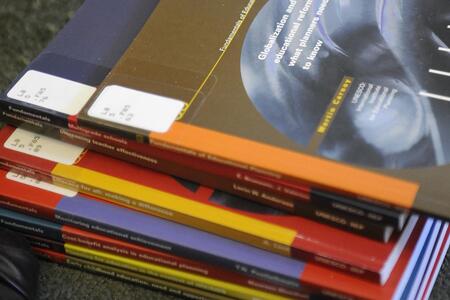 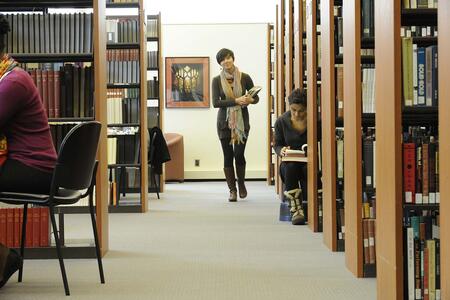 Mildred McAfee Horton was the seventh President of Wellesley College, from 1936-1949. She graduated from Vassar College in 1920. She took a leave of absence during World War II, from 1942-1946, to become the first director of the U.S. Navy Women’s Reserve, also known as WAVES: Women Accepted for Voluntary Emergency Service. In 1946, she returned as the President of Wellesley College. Prior to arriving at Wellesley, she taught sociology and economics at Tusculum College in Tennessee and was Dean of Women at Oberlin College in Ohio. 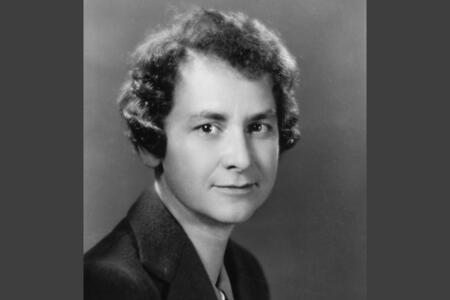 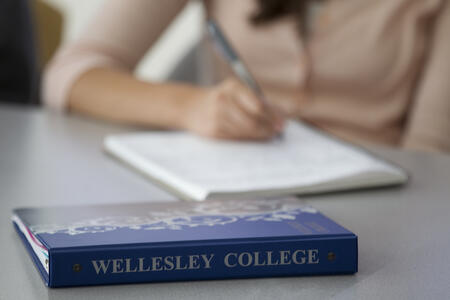 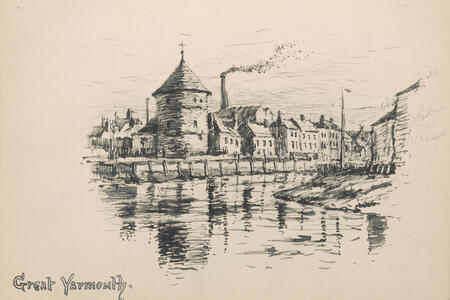 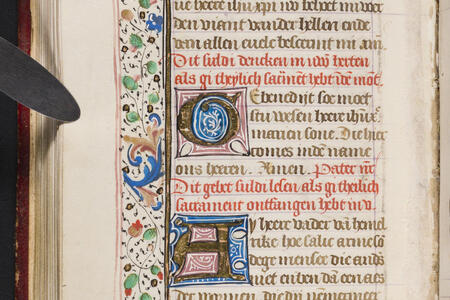 Barbara Warne Newell, the tenth President of Wellesley College, was president during the college's centennial decade (1972-1982). Newell graduated from Vassar College in 1951 with a B.A. in Economics. She continued her education at the University of Wisconsin, receiving a M.A. in 1953 and a Ph.D in 1958. Newell taught at the University of Illinois and at Purdue University. 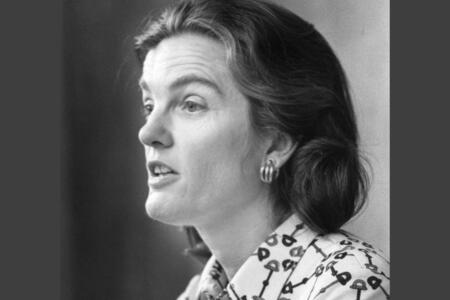 Ruth Adams was the ninth President of Wellesley College, from 1966 to 1972. She received an undergraduate degree from Adelphi College with a master's from Columbia and Ph.D. from Radcliffe. In addition, Adams taught Victorian literature at the University of Rochester and served as Dean of Douglass College. Upon leaving Wellesley, Adams became the first woman vice president at Dartmouth College. 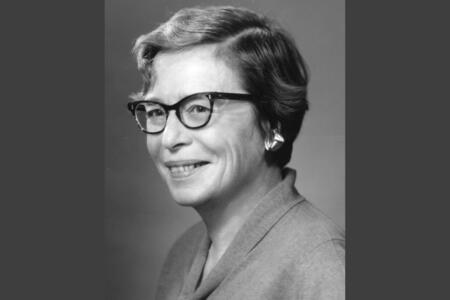 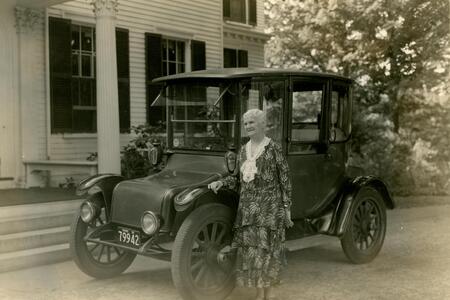 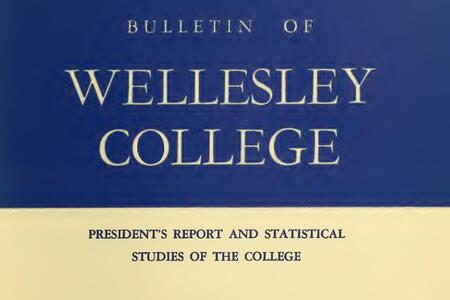 Research & Action Report is published in the spring and fall by the Wellesley Centers for Women (WCW). Since 1974, WCW has been a driving force —behind the scenes and in the spotlight—promoting positive change for women, children, and families. Women’s perspectives and experiences are at the core of WCW’s social science research projects and training programs. By sharing its work with policymakers, educators, practitioners, and the media, WCW helps to shape a more just and equitable society.

Work at WCW addresses three major areas: the social and economic status of women and girls and the advancement of their human rights both in the United States and around the globe; the education, care, and development of children and youth; and the emotional well-being of families and individuals. Issues of diversity and equity are central across all the work as are the experiences and perspectives of women from a variety of backgrounds and cultures. 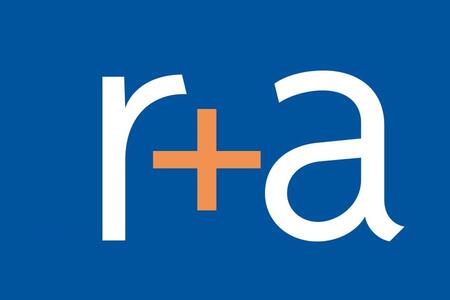